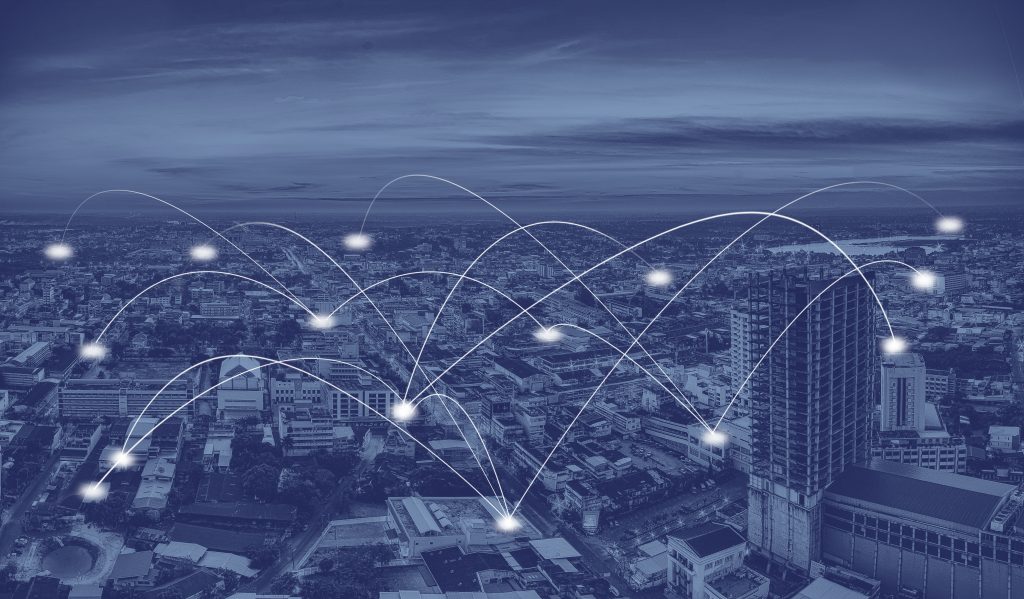 When Bitcoin launched in 2009 the promise was that it would allow financial transactions on a peer to peer network without the need for any financial institutions or government control. A lot of people that knew about it at the time were very excited about the possibilities while others were somewhat skeptical.

The digital currency was actually a secondary consideration. It was the blockchain technology that so excited the creators and those that were part of the peer to peer community. But the Bitcoin currency has turned out to be a lot better than was expected. There are several reasons for its significant growth in popularity.

The concept with Bitcoin is that it was totally anonymous. Anyone could make a transaction from anywhere to anywhere in the world and nobody would know who was involved. These days to use Bitcoin exchanges to make transactions you do need to provide some personal details but it is still a lot more anonymous than other financial transactions.

A good example of this is when using Bitcoin to make purchases from vendors both in online stores and brick and mortar stores. You can complete the transaction without having to provide any of your personal information to the vendor.

The growth of Bitcoin has led to more and more businesses adopting it. They will accept it as a form of payment and also use it to make payments to outsource workers in different countries.

With large brands such as eBay, Intuit and the DISH Network embracing Bitcoin more people are becoming interested in the digital currency. A lot of people have now decided to invest in Bitcoin because of this.

The Security of Bitcoin

Over the last few years there have been some serious data breaches happening to well known companies such as target. The cyber criminals who committed these breaches stole personal information about the customers of these companies. They then sell this information on the black market.

To send money to another person using your bank will often cost you quite a bit in transaction fees. These rise considerably if you need to send money to someone in another country.

While there is a degree of volatility with Bitcoin it is actually more stable than some fiat currencies. There is a limited amount of Bitcoins so you can’t create more to cause inflationary problems.

The Risk of Fraud is much lower

When a business allows their customers to use Bitcoins to make payments it is an advantage to the buyer because they do not have to share any of their confidential financial details such as debit or credit card numbers.

With conventional payment methods a business usually stores the customer’s financial data for future transactions. This is fine if their systems are secure and they do not suffer from any data breaches where cyber criminals can steal their information.

Trading in Bitcoins is really a form of digital cash and hackers cannot intercept a Bitcoin transaction. Also this protects your identity and in the event of a data breach your financial details are not at risk.

There is no Inflation or Deflation with Bitcoin

With traditional currency the government of a country can manipulate the money supply by increasing or decreasing it. There are no governments involved with Bitcoin and therefore it doesn’t suffer from any inflation or deflation.

There are a finite number of Bitcoin tokens so creating more of them is not possible. When there is no possibility of inflation an investor can choose Bitcoin as a more stable investment than fiat currency.

Payments can be Faster

Although credit card payments are usually fairly fast, there can be problems where a business will not receive their money for a number of days especially if customers initiate chargeback’s.

There are no third parties involved in Bitcoin. No government can seize your Bitcoins or freeze your account. It is very difficult to steal Bitcoins as well if you secure them in the right way.

These days a lot of businesses look to outsourcing specific tasks for their business to freelancers who are located in different countries. This is fine but usually there are high transaction fees associated with making international payments.

Additional Benefits of Blockchain Beyond Cryptocurrency

While the current buzz over Bitcoin and other cryptocurrencies are hard to ignore, the underlying technology that makes the trade of bitcoins possible needs to be further explored. Blockchain technology is the virtual, public ledger that records everything in a secure and transparent matter. The benefits of blockchain are more than big enough to sustain its relevance for years to come, unlike the cryptocurrency it was designed to support. Here are six of the most important benefits of blockchain that will prove useful to businesses in different industries.

Blockchain technology offers the supply chain management industry the benefits of cost-effectiveness and traceability. A blockchain can be used to track all the movements of goods, their origin, and their quality. This can help to simplify processes within the industry like ownership transfer, payments, and production process assurances.

A blockchain system can lead to finding the point of origin if an irregularity is detected somewhere along the supply chain. This will make it easier for businesses who utilize the technology to carry out investigations and execute the actions necessary to correct the problem.

Recording transactions through blockchain can virtually eliminate human error and will prevent the data from being tampered with. Records within the blockchain are verified every single time they are passed on from one block to the next within the chain. Along with providing guaranteed accuracy of documents, the process also leaves a highly traceable audit trail.

The aspect of voting, just like with supply chain management, all boils down to trust. Utilizing blockchain technology in local elections could significantly diminish electoral fraud, which has become an issue despite the prevalence of electronic voting systems. Another example would be how NASDAQ could leverage blockchain to facilitate shareholder voting.

In certain parts of the world, household and commercial establishments can now take advantage of blockchain-enabled transactive grids for sustainable energy solutions that track usage accurately. Blockchains can also be used to improve the tracking of clean energy. Renewable energy is traditionally followed through tradable certificates that have been issued by the government. The documents are terrible in serving their purpose, which is something that blockchain wouldn't have any trouble handling.